Success of Delhi Office Space Buildings is not about Location Anymore 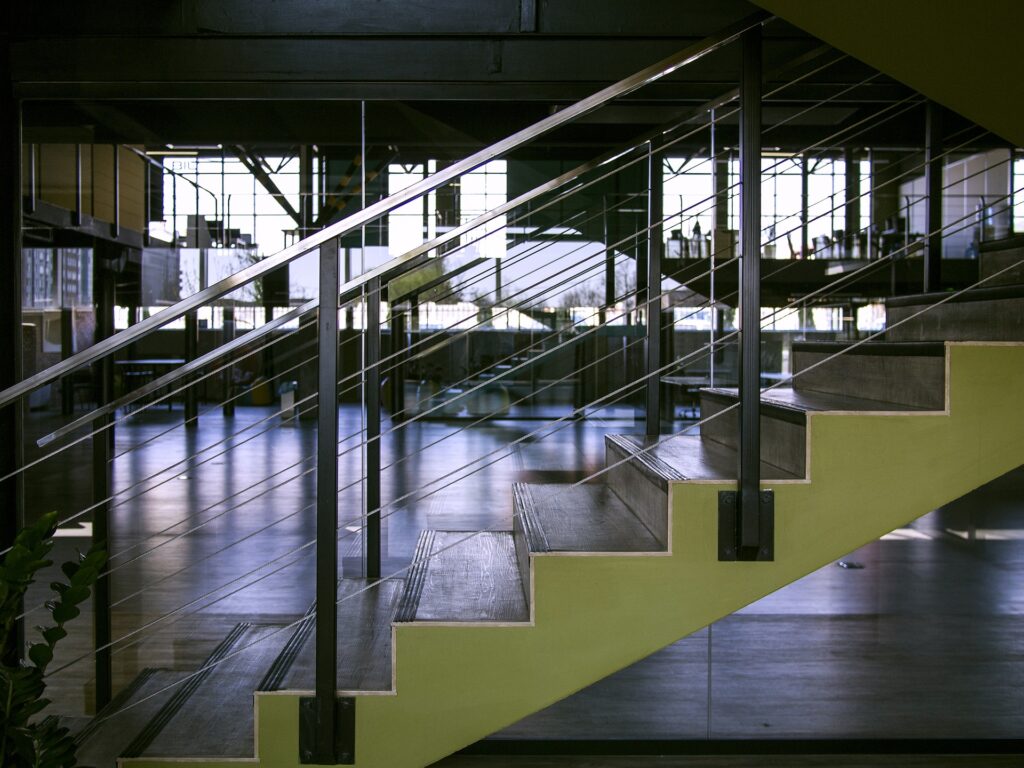 The average age of Delhi’s commercial office space buildings is more than 50 years now, since most district centers, community centers and LSC’s are a product of 1962 masterplan, and these decaying structures have hardly ever been modernized or even partially revamped. If a brand-new commercial building comes up next to them, these buildings stand […]

Corona Clamor: Don’t Write Off the Office Market Just Yet! 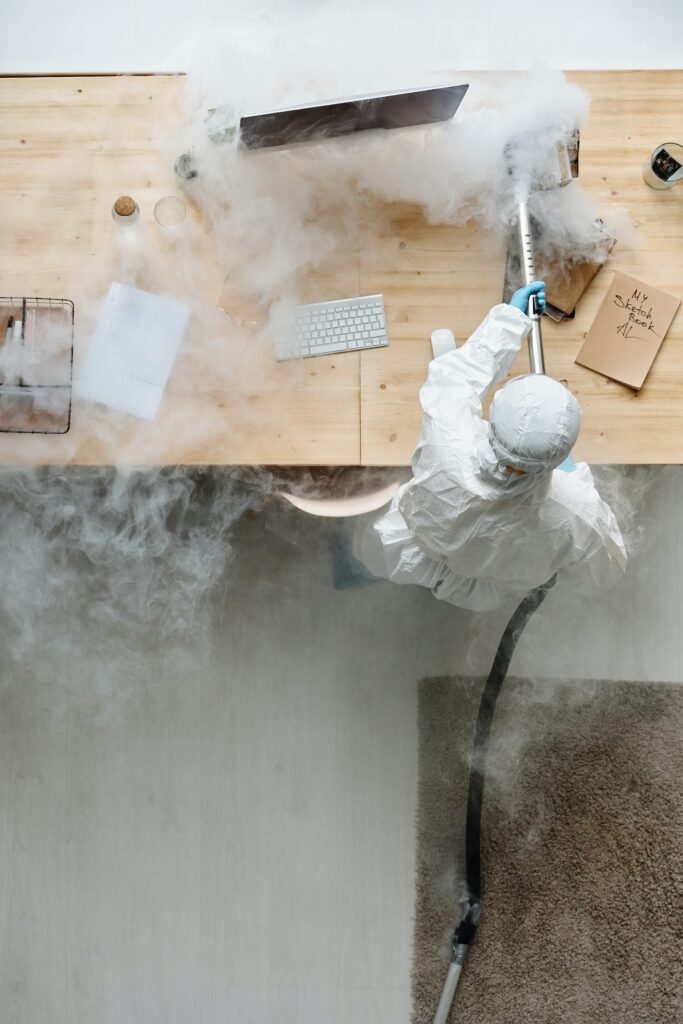 Most of the businesses worldwide are currently grappling with the twin issues of low demand and uncertain future. In such a situation, it is but obvious that conservative to negative outlook weighs over positive sentiment. Due to decreasing sales and the lack of clarity, regarding future demand a lot of companies have issued pink slips […] 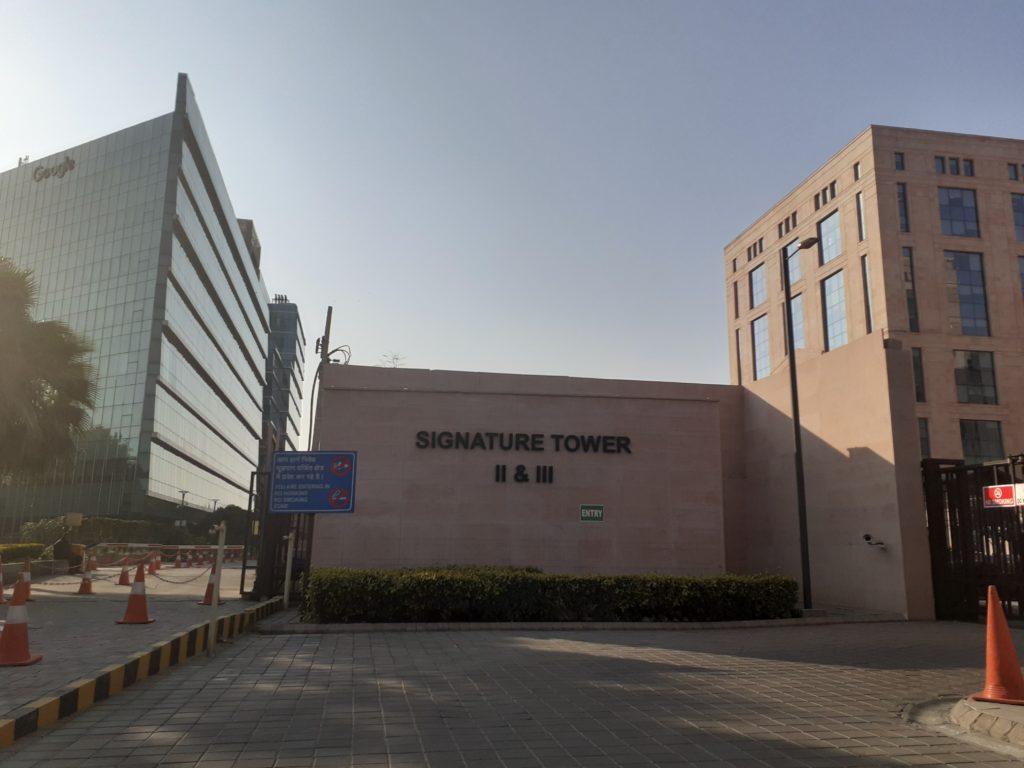 Its been over 12 years since Google opened its first office in Gurgaon, since then it has been doing an incremental growth every couple of years, however in the last 4 years this tech giant has really pushed the envelope to another level.  The first big swing was in early 2015 when they lease 450,000 […]

Corona Virus a Blessing in Disguise for Co Working (industry)? 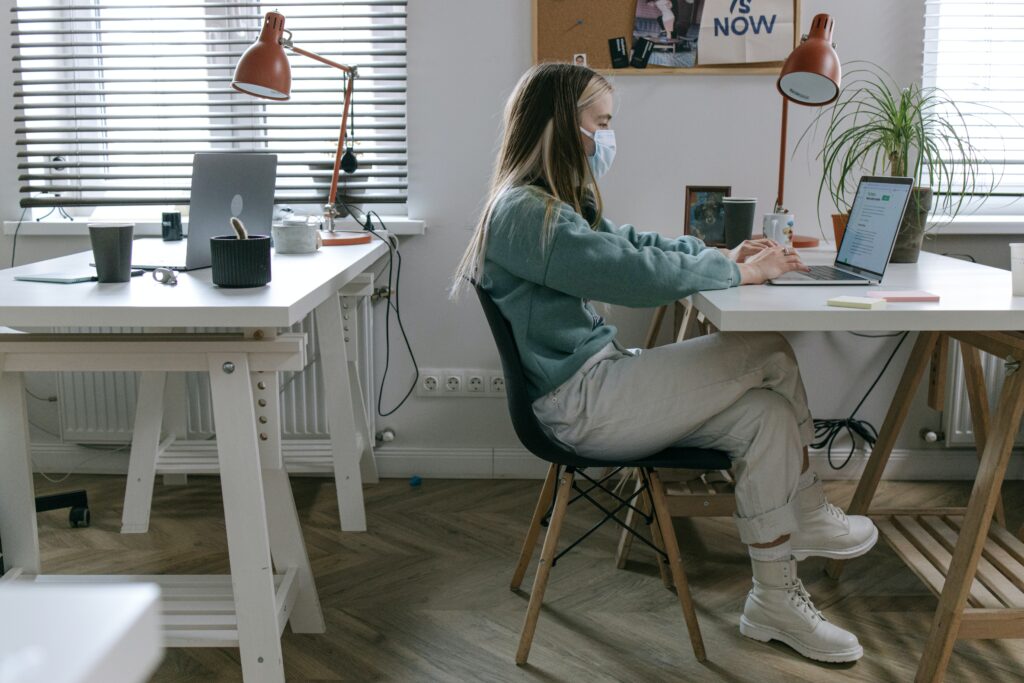 With the corona virus outbreak being declared a pandemic by the World Health Organization (WHO), Indian government has also advised against large social gatherings and asked masses to promote social distancing as a means to avoid further spread of the virus. Many big international as well as Indian companies like Google, Wipro, HCL, Tech Mahindra, […] 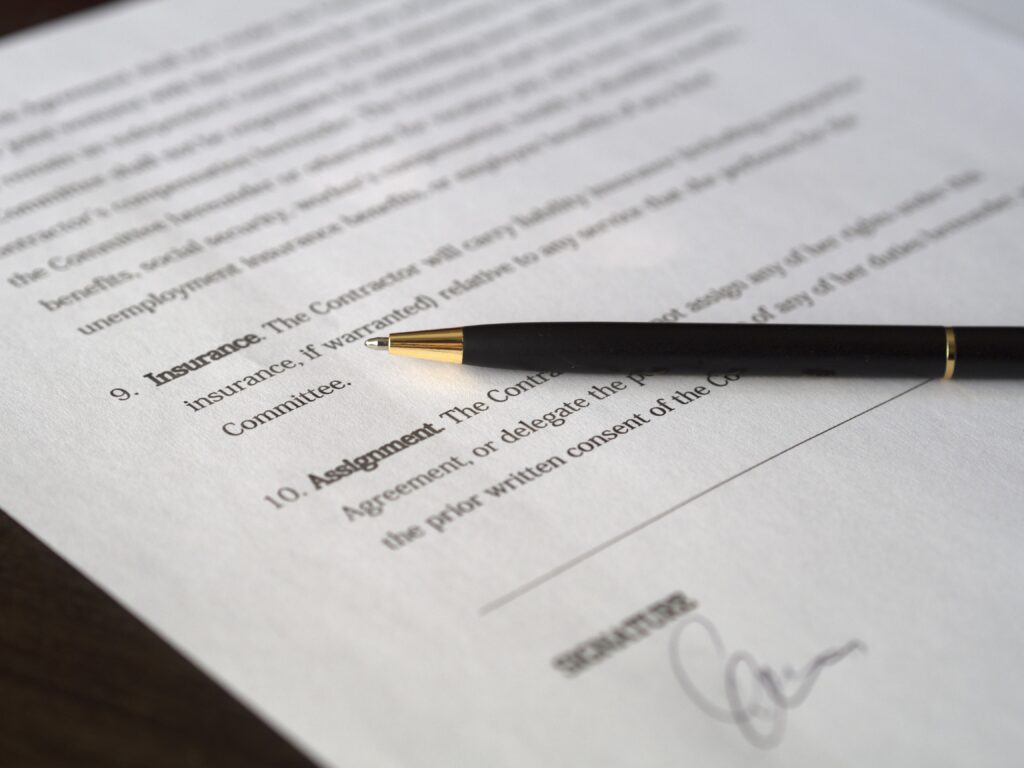 The commercial office space market in Delhi NCR had one of the best years in recent past. A total of over 12 million sq ft was transacted within Delhi NCR in 2019, more than double of 2018 uptake (around 5-6 million sq ft). In spite of the global slow down, gloomy GDP and other economic […] 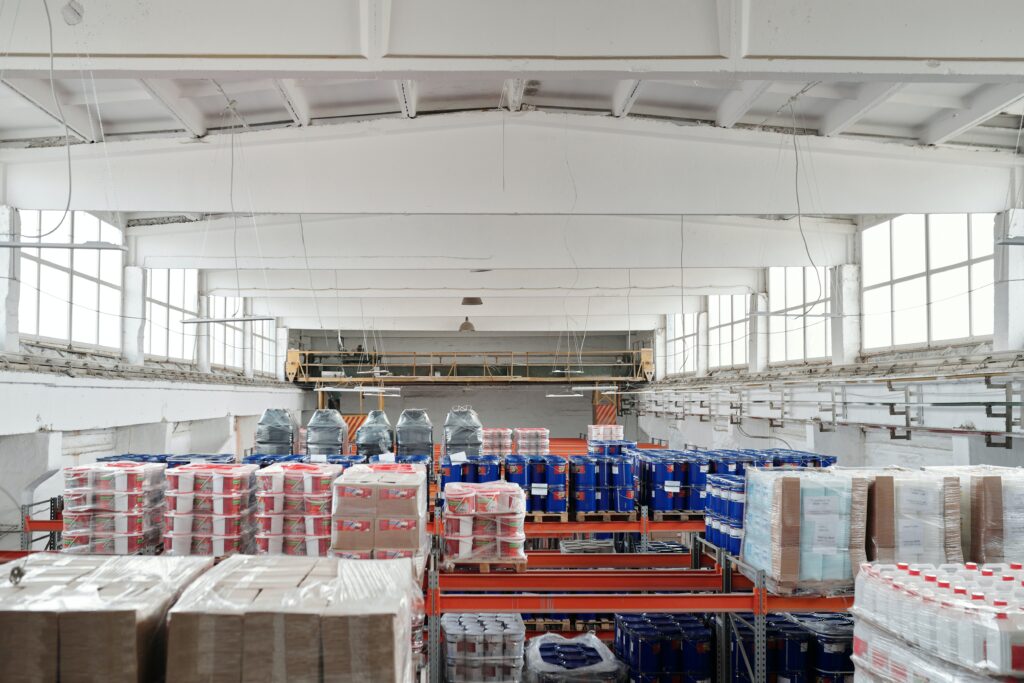 With pretty much every industry orchestrating its global activity from Delhi-NCR, it’s normal that some of the largest logistics companies have also set up their main offices here. Boasting an international influence, the Delhi NCR scene includes some of the most important logistics, freight forwarding, contract logistics and warehousing solutions providing companies in the world.  […]

How to determine the right location for renting an office space in Delhi? 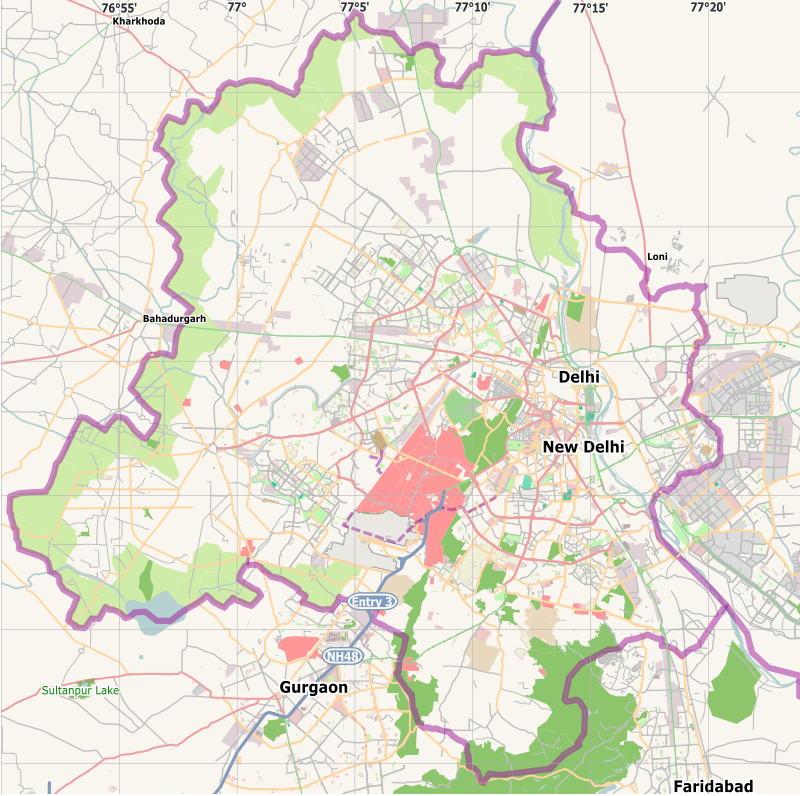 Location of a business plays a vital role in any company’s success. An exceptional location can literally translate to access to a great human resource pool, improved bottom line and a phenomenal brand equity. Barring a few virtual companies, be it any kind of business, there is always a reason for where they are located […]

Soaring Rentals at Aerocity and Horizon Center, Sustainable or Bubble? 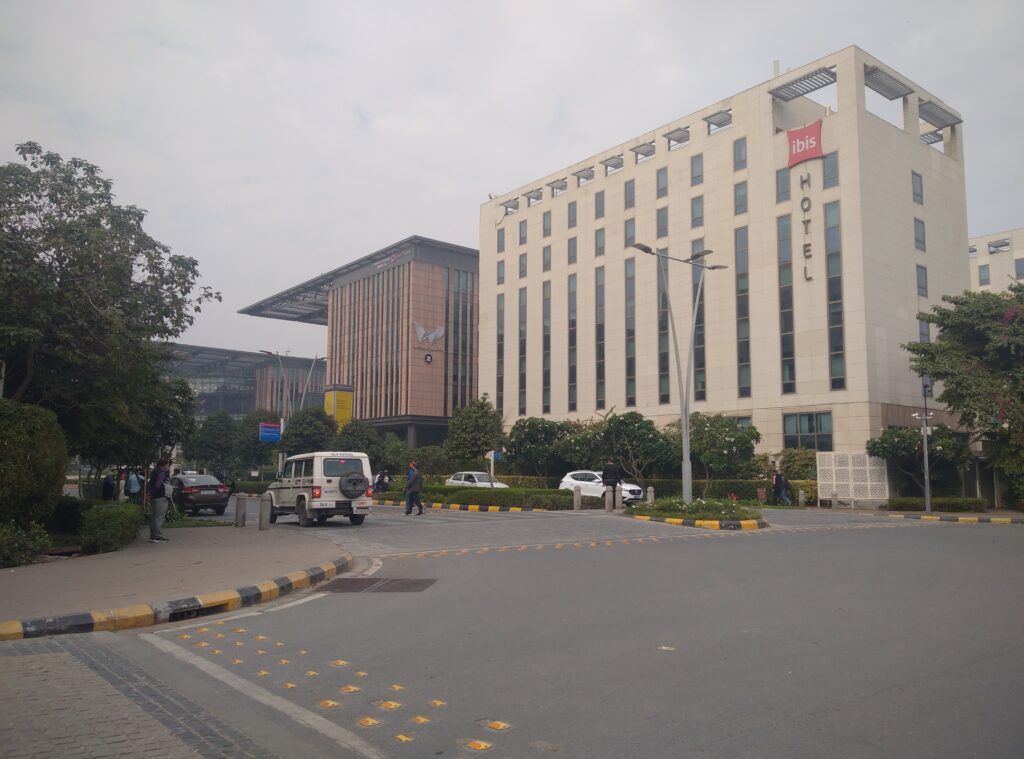 When you think about the most expensive offices space rentals in Delhi and Gurgaon, areas like Connaught Place and MG road with their reputation as city centers come to mind. However, there are two stark examples that stand out both in Gurgaon and Delhi, namely, Horizon center on Golf course road in GGN and Aerocity in […]

Real Estate developer and EPC Company “NBCC” is developing a 25 Acre land parcel at Nauroji Nagar for grade A office space in South Delhi. With this, Delhi is in the midst of its biggest ongoing commercial office construction in over 4 decades now. The last wave of such series of developments was seen in late […]

Super Area/Carpet Area Matters but, What is it Exactly and Why is it Important? 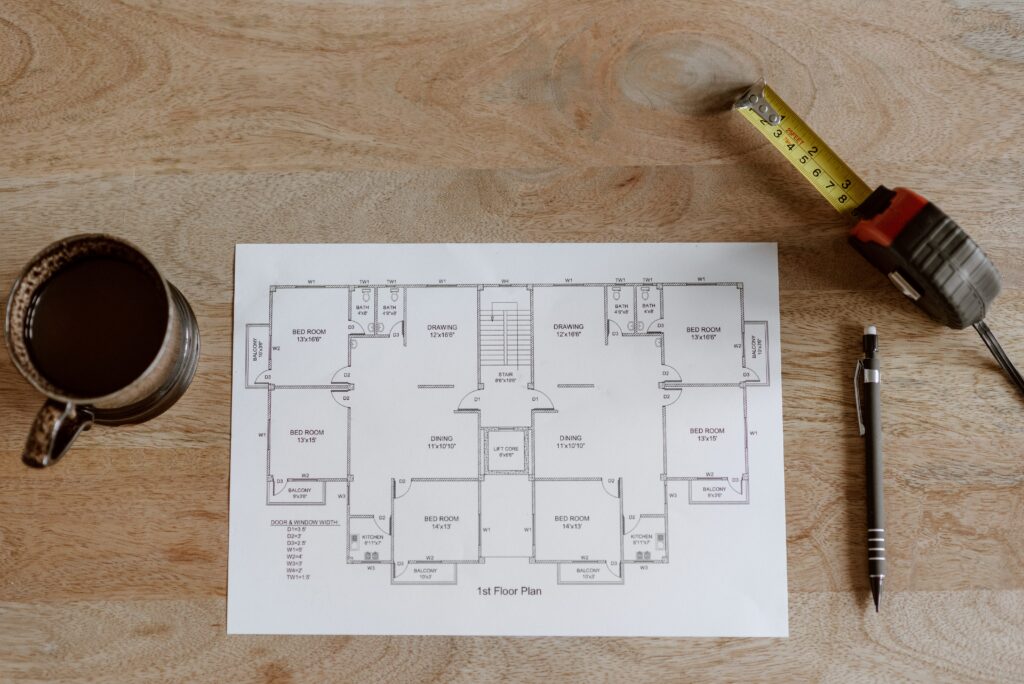 Carpet Area When you think about moving to a new office or relocate from a current office, first thing you need to determine is how much space would be just enough for your business needs? And you start thinking in terms of number of work stations, cabins, conference rooms, washrooms, storage etc and try to […]