How much space should be enough per employee when looking for office space in Delhi? 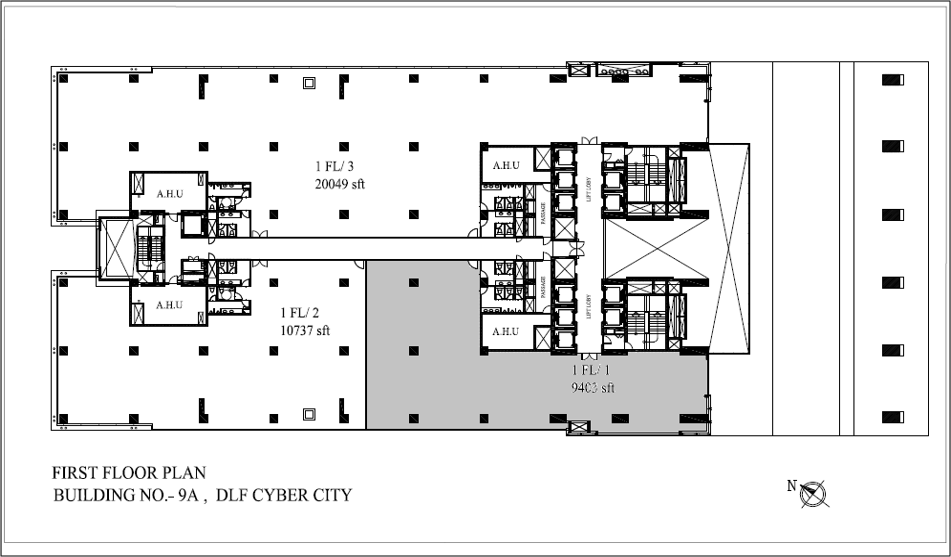 Being the capital city, leasing an Office Space in Delhi more often than not comes at a premium. For certain locations Delhi, office rent can be your largest overhead, so it’s a good idea to know exactly how much space would be just fine for your specific business needs.  Before the open work space culture […]

Is it true that satellite towns like Gurgaon provide a cost effective solution to a business’s commercial office space needs compared to main land Delhi areas? Is Delhi really that expensive as projected in various annual reports where CP area always shows up in top 10 most expensive office space location in world? Well, questions […]

Have you considered reviewing your commercial office space lease lately? Now may be a good time! Real estate costs for any commercial establishment could be a pain given that in certain cases, the rentals go as high as 25% (usually between 9-15%) of the operating expense, and yet the discussion about saving a lot of […]

Everyone is Opening a “co-working” Space

Historically, opening a restaurant is one of the most tried and tested business of all times, it also has one of the highest failure rate (over 60%). To a certain extent it still is, by looking at the rate at which F&B outlets are beings leased in Delhi’s expensive retail hot spots for every possible […]

Why Commercial Real Estate will Foster in Modi Regime?

This is the fourth time when BJP has come into power and this time around with Narendra Modi, for the most part BJP era hasn’t been all that great for Indian real estate. First time when it assumed power in 1996, markets crashed in early 1997 and it took around 7-8 years before economy started […]

Over 300 fortune 500 companies are now orchestrating their global operations from Gurgaon, most of these are IT and Banking sector firms however, other industry players are also catching to this trend and setting up their big offices in the city which never sleeps. Lately there’s been many healthcare sector movements to a certain area […]

Delhi NCR’s being India’s political capital enjoys a relatively better infrastructure in comparison to other metro cities and this has led to a steady increase in the number of business establishments that are set up here every year, especially the many MNC’s that are now starting to trickle in after the relaxed norms in the […]