One of the most prominent posh localities in South Delhi, for any Delhiite Greater Kailash , GK ( as it is popularly known ) has always been more famous as a retail destination than an office market. The famous GK-I M Block market used to be the most popular market for South Delhi shoppers before the arrival of new age retail malls in the neighboring business district of Saket. Nevertheless, there is more office space in GK I and II than what is usually expected from this business district making it one of the most underrated office space markets in South Delhi. The most prominent office markets around GK are Nehru Place towards east , Saket towards south and Hauz Khas towards west. The reason for GK not being a popular office market is lack of supply of any new grade A building but otherwise there are multiple office space options on high streets as well as LSC’s.

The areas contributing to the office space inventory in GK are the LSC’s of GK-I and GK-II, LSC’s in Zamroodpur, Kailash Colony, East of Kailash and Masjid Moad , Savitri complex and erstwhile high street residential properties on Hansraj Gupta Road  and Nandi Vithi Road in GK-I, GK-II main road and on both sides of Gurmukh Nihal Singh Marg alongside the Voilet line route of Delhi metro near Kailash Colony metro station.

As most of the above mentioned office space options are  in multi story office buildings  built on 200-300 sqyrd plots it is very tough to find large contiguous areas . Any company looking for a large office space in GK will have to go for an area spread across multiple floors ( or multiple buildings..). Savitri Complex and JK tower in Masjid Moth Market are the only areas where slightly bigger contiguous areas are available.

Being very centrally located and having an excellent social web of shopping, eateries and after office entertainment and unmatched security makes it a very convenient and safe location for anybody looking for an office space on rent in south Delhi.

How easy is commuting to office in Greater Kailash?

Two metro routes – Violet line and Magenta line of Delhi Metro and and a network of city roads along with Outer ring road  traversing through GK-I and GK-II offer it excellent connectivity through a lot of bus routes operating in South Delhi and neighbouring cities of Gurgaon, Faridabad and Noida.

Who is taking office space in GK?

The lack of new grade  A buildings and large floor plates has put this office market off radar for MNC’s. However, any company which operates in an industry where office hours could go slightly odd, like the media industry, GK is an excellent location because of excellent safety and connectivity it offers coupled with the independence of office hours one gets while operating from an LSC when compared to a new age centrally AC building with office hour limitations . Many decent size national and international companies have taken office spaces at LSC’s on rent in East of Kailash and Zamroodpur.

How much does it cost to take an office Space in Greater Kailash?

Despite its proximity from various commercial districts and excellent connectivity and safety  the office space in GK is available at a very reasonable rent. GK office market has been consistently maintaining a rental range of Rs80 – 120/sq ft depending on location and amenities offered.  Office spaces on sale are varying between 20000-30000/sq ft

Serviced and Coworking offices range between 8000 – 18000/seat depending on overall infrastructure and amenities.

Abl workspaces, Wizdom club,  Qbicals, WOLK, Avanta etc are a few of the better known coworking operators in the area.  Coworking spaces in GK are available  for all budget clients ranging from 7000 to as high as 25000 a seat depending on services and overall atmosphere of the space. 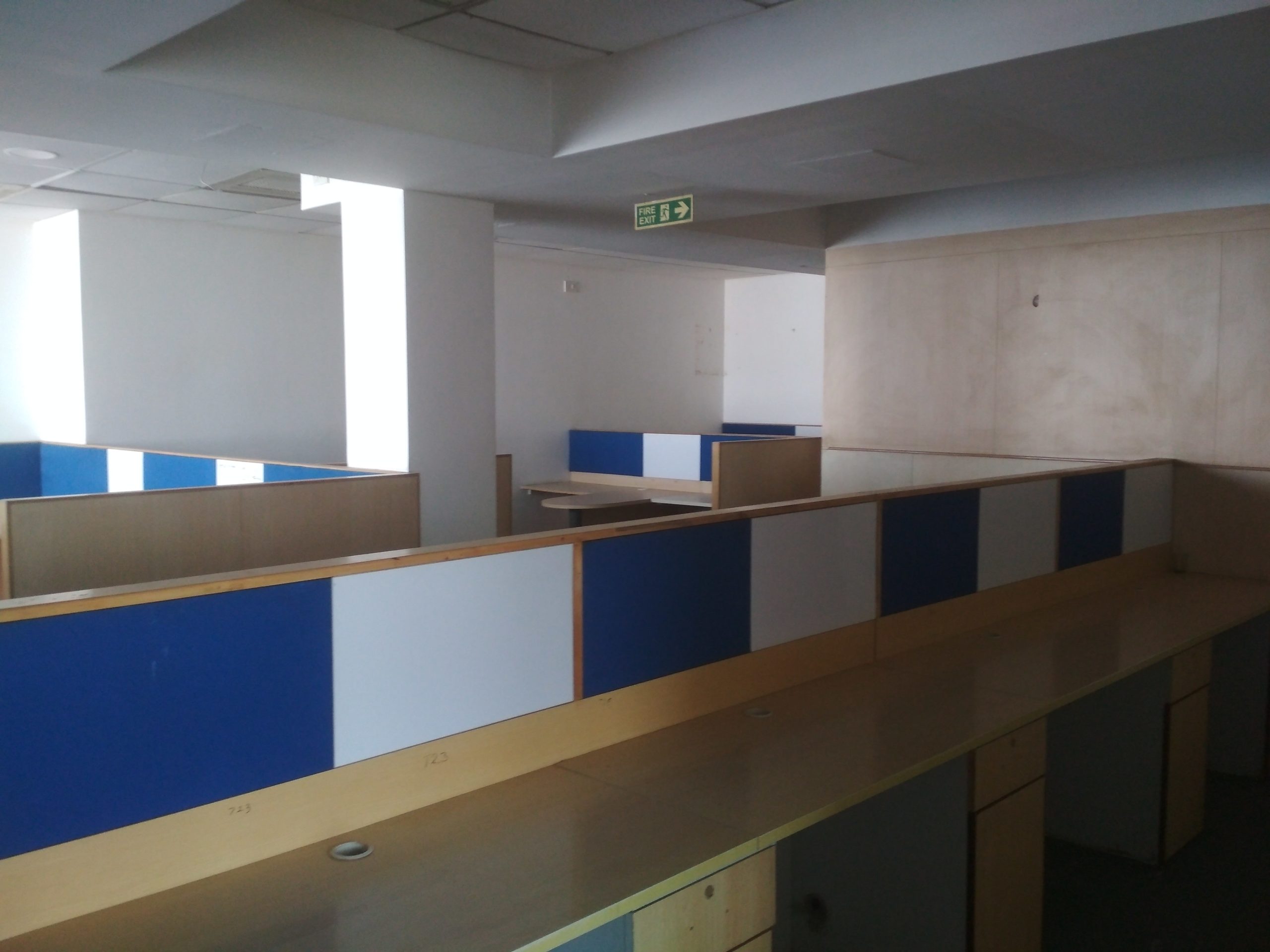 A fully fitted out office of 4000 sqft available for rent on a single floor in a commercial complex of  Greater Kailash -2 . The office has 36 work stations, 7 cabins, one big meeting room which can be converted into a conference room, 1 server room, 4 toilets, 1 pantry and a reception. The […] 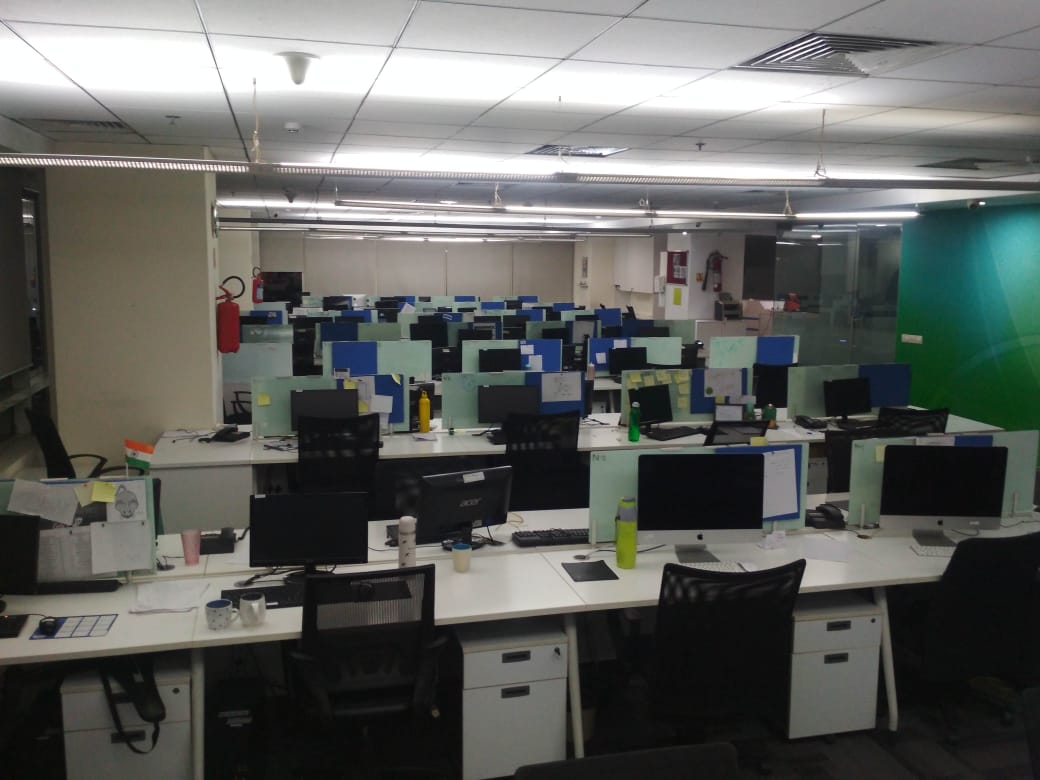 Very close to Greater Kailash metro station this is a 30,000 sqft fully fitted commercial office space is spread over two floors of the building. Even though the exterior of the building is not very impressive, as it is an old construction, it is very tastefully done from inside. There are about 150 workstations, 15 […]