Lutyens area in Delhi is the area which was initially designed and conceptualized by Britishers when they moved capital from Calcutta to Delhi in pre independence times. The area has ever since been a symbol of prestige and pride for occupiers for its limited supply of real estate, princely upkeep by municipal body and high security. While the master plan of Delhi has been revised various times since independence however, Lutyen’s zone area has rarely been fiddled with and all master planers have given due heed to the fact that its basic character of low density is maintained.

Office space in Lutyens Delhi area especially benefit from being in the VIP zone, with wide, rather traffic free roads, a 5-tiered security program and spectacular views of New Delhi. Lutyens remains one of Delhi most prestigious and sought-after office space locations, because of its proximity to north and south block, specifically for companies with frequent liasoning work at different ministry office. Your office is within easy walking distance from North and south block, parliament house and also very close to central business district of Connaught place.

Many major global MNCs and banks, the President’s estate, Parliament House, Central Ministries and Diplomatic Enclave of Chanakyapuri are in the immediate vicinity, and it is a sought after office location for banking, financial services, insurance, consulting, trade and media corporations. Many of country’s top industrialist live here as neighbors besides top politicians.

If you are looking for office space in Delhi and your business requires being in touch with ministry offices or simply need peaceful surroundings, look no further than Lutyens area locations like Lodhi road, Chanakyapuri, Janpath, Parliament street, Mandi house, Jorbagh, Sundar Nagar, etc.

View some of our office space listings in Lutyens area of Delhi.

3 found.
Sort By: Area Price For Lease For Sale 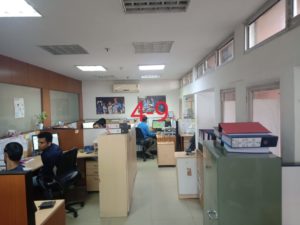 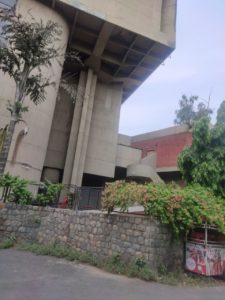 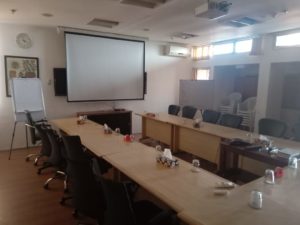 3 found.
Sort By: Area Price For Lease For Sale