Surrounded by Aerocity, Vasant Vihar and Qutub Institutional Area office markets, Vasant Kunj is an integral part of the Southernmost cluster of office space in Delhi. Vasant Kunj was primarily designed as a budgeted housing colony by DDA, which very much explains the limited availability of Grade A commercial office space in Vasant Kunj.

The majority of office space inventory is part of the Local Shopping Centres ( LSC’s) in B1,B10,B9, B8, D2, C5, C6, C9 Blocks of Vasant Kunj. Two independent buildings developed and occupied by Airtel and ONGC respectively on Nelosn Mandela Marg, Ambience Tower and Vasant Square Mall on Vasant Kunj Marg along with Hyatt Hotel on Shankar Road and Presidential Tower in C Block are the buildings providing Grade A commercial office in Vasant Kunj. Apart from these commercial areas there is a large swath of land next to Aravali Biodiversity park and some plots alongside Nelson Mandela Marg which are dedicated to Institutions forming a part of the office space inventory for qualifying Institutions and companies.

How easy is commuting to office in Vasant Kunj?

With NH-8 and airport on one side, Outer ring road towards North and MG Road on East it is very well connected by road network through multiple Bus routes and 24 hour Taxi and auto services. The nearest Metro stations are in Vasant Vihar, Chhatarpur and Aerocity, each at a distance of around 1-2 Km giving it great connectivity to different parts of Delhi and NCR through three metro routes namely Magenta line at Basant Lok station connecting it with West  Delhi and  Noida, Yellow line at Chatarrpur Station connecting with Gurgaon and Central Delhi and Airport line in Aerocity station connecting with Cental Delhi and Dwarka.

Who is taking office space on rent in Vasant Kunj?

ONGC and Airtel with their independent buildings are the biggest corporates in Vasant Kunj .Lot of freight and courier companies have small offices in the LSC’s , FED-EX being one major tenant with office in B block LSC . AWFIS and REGUS both players in shared office domain have taken offices in B block LSC and Vasant Square Mall respectively. IBM and Sonalika Tractors are two major corporates who have taken office space on rent in Vasant Kunj Institutional Area.

How much does it cost to take an office on rent in Vasant Kunj?

Proximity to Airports , both domestic and international, and being a part of the prestigious neighborhood of south Delhi makes Vasant Kunj a favorite for people looking to office space on rent in Vasant Kunj. Even though it is a nice neighbouhood but some areas don’t have doorstep connectivity through public transport so they can be closed within Rs80-100/sqft. Other LSC’s can be closed around Rs125/sqft . The A Grade office buildings quote around 150-175 /sqft however there is a good window for negotiations. 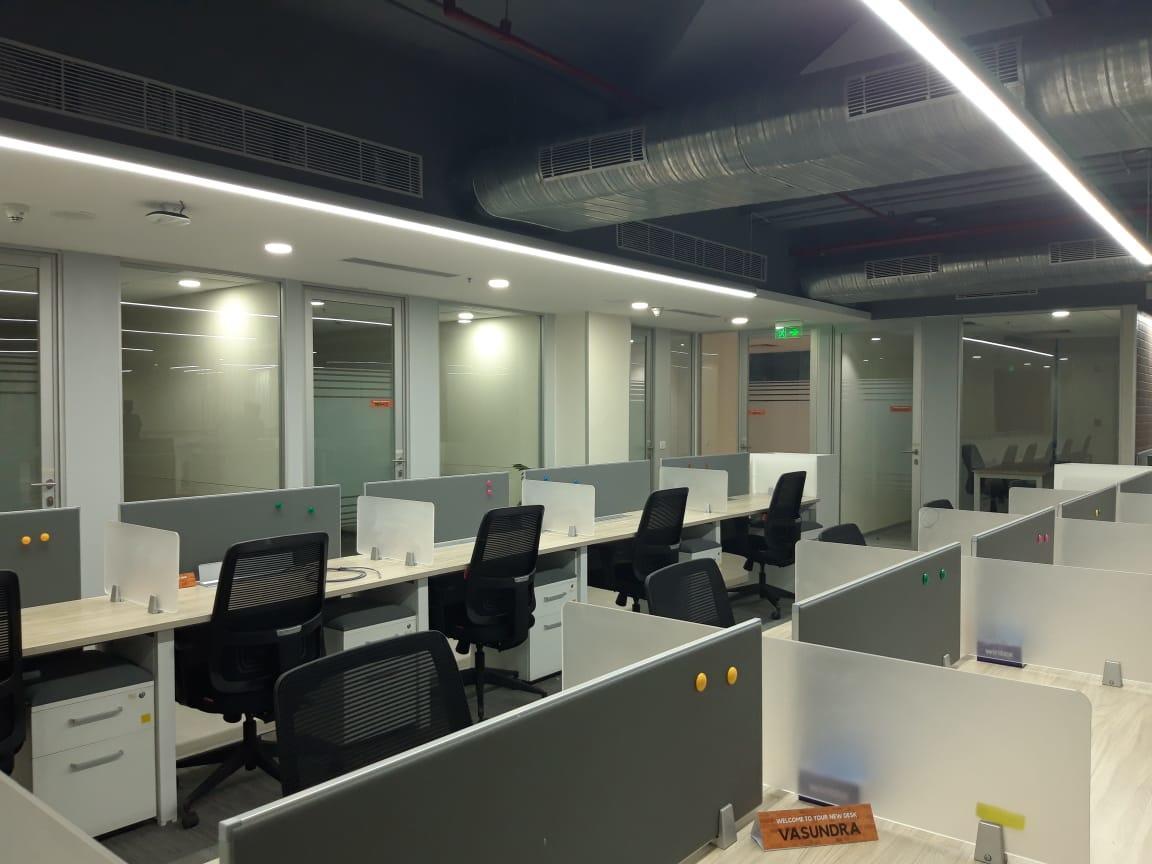 A high quality furnished modern style office space is available for lease immediately in the posh and quite Vasnat Kunj area in South Delhi.  This space reflects a creative and elegant interior design that will impress both clients and colleagues alike. Spanning over approx 12000 sq ft on single floor level, this space has 50 […] 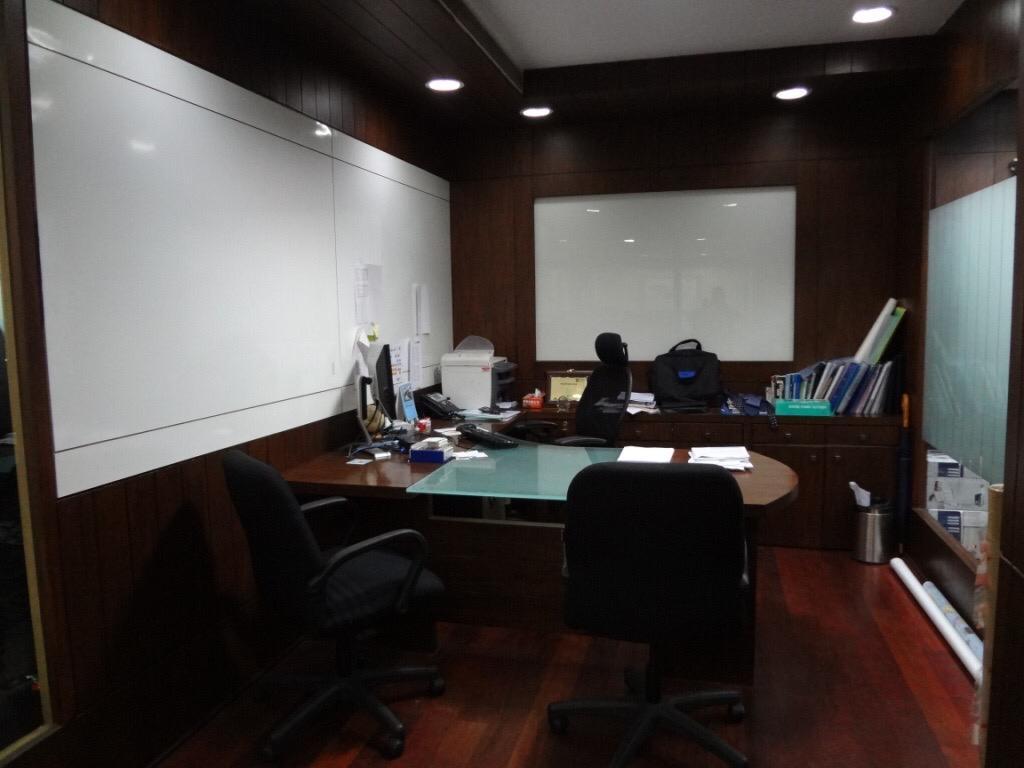 Fully furnished office in Vasant Kunj, only 2 km from Aerocity and 9 Km from Gurgaon. The office is in Vasant Square mall which is a grade A office facility with central air conditioning, 3 tier covered parking in the basement, fire fighting equipment, complete power back up, and 24 hours manned security. Space ideal […] 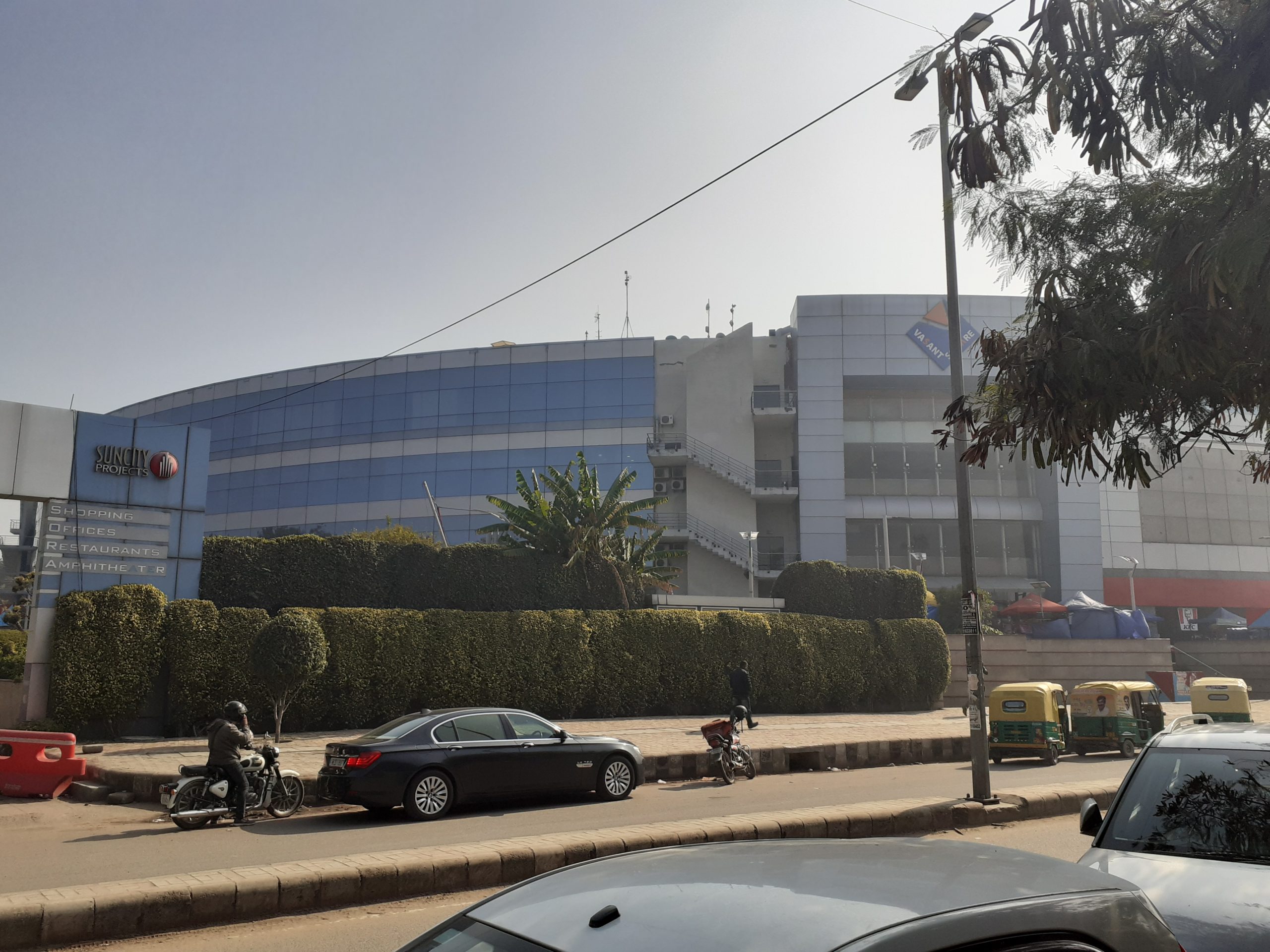 A ready-to-move office with an open layout and quite contemporary designed look and feel is available for lease in Vasant Kunj at Vasant Square mall. The current setup can easily seat around 40-50 pax with comfortable distancing. There is one conference room along with an open meeting zone and a lounge meeting room. 3 big […]

Grab the unique opportunity to set up your business in the most sought after location of  Vasant Kunj, South Delhi at an exclusive price of Rs 120/sqft. This Grade A approved commercial office on rent is in Vasant square mall at vasant kunj which is strategically located on Mehrauli – Mahipalpur road. It is just […] 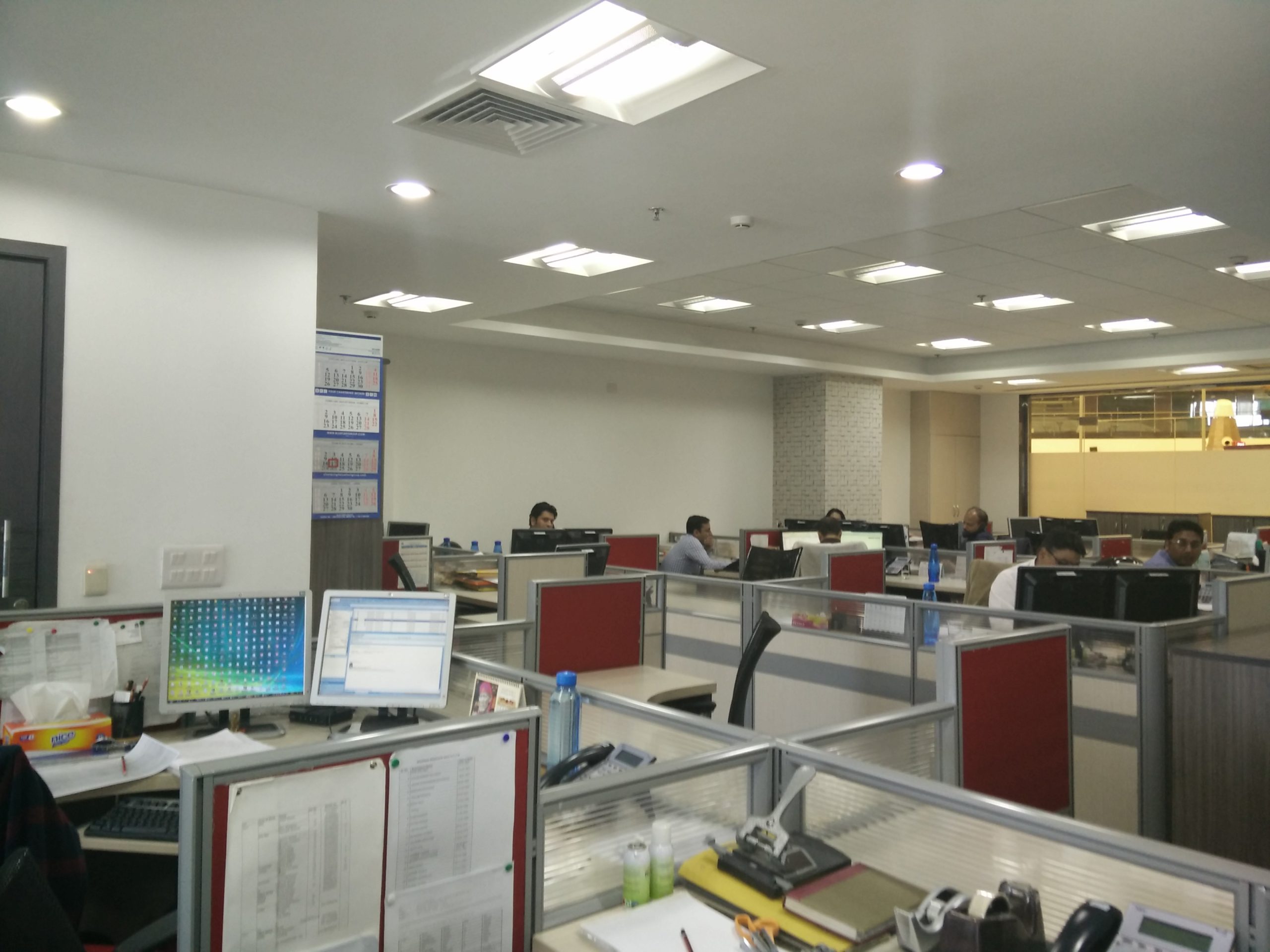 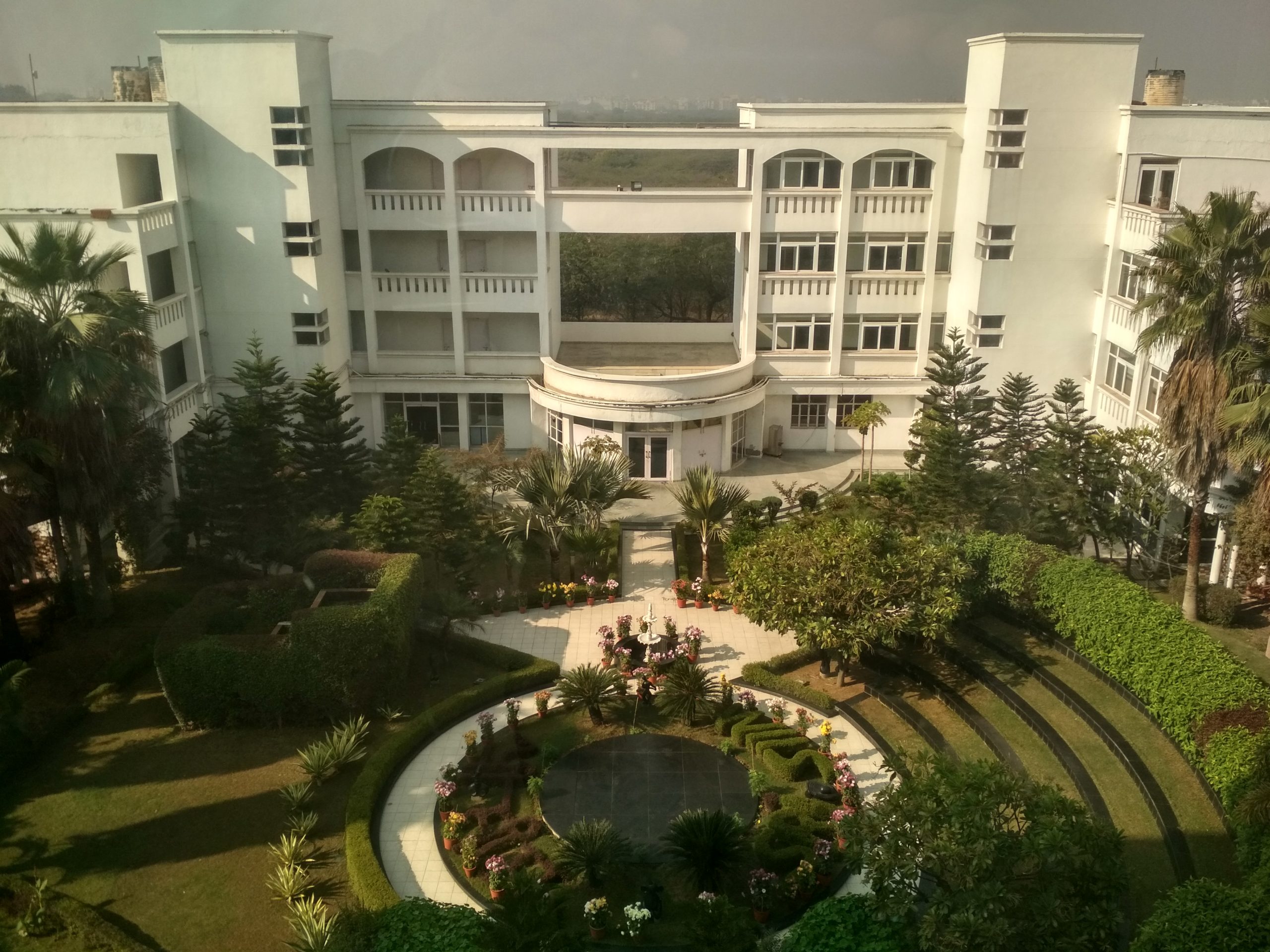 Set up in the lap of nature towards the Aravali Biodiversity Park end of Vasant Kunj this office with breathtaking views is ideal for any research organisation or any company looking for a quite location to operate from. IBM research, TATA and Sonalika tractors are some of the major tenants operating from the nearby buildings. […] 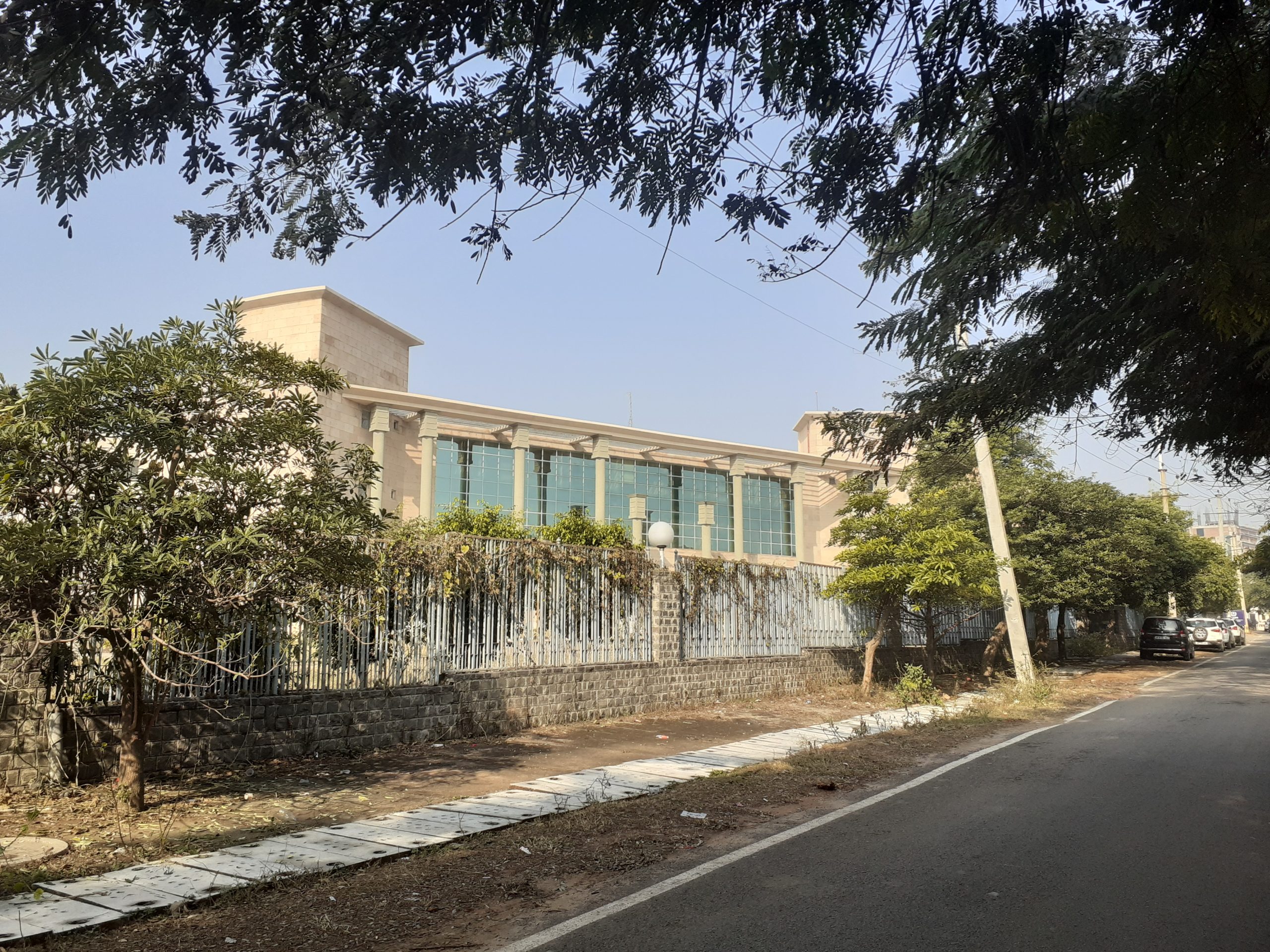 School is located in the heart of affluent Vasant Kunj neighborhood of South Delhi. Currently being run as a kindergarten school by a foreign institutions of repute.  Its available for outright purchase/takeover as a rented asset. Built on a 1000 sq yd plot, its a total of approx 15500 sq ft over 4 floors (G+ […] 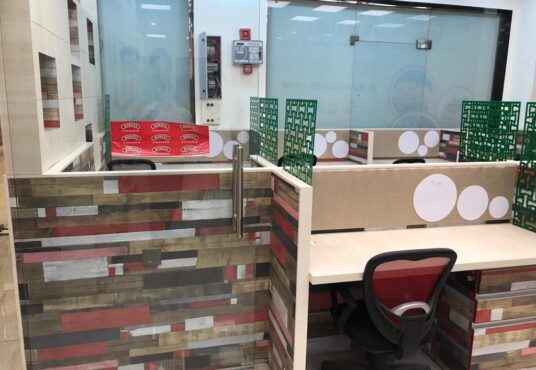 This Grade A approved commercial office on rent is on lower ground level of Vasant square mall at Vasant Kunj which is strategically located on Mehrauli – Mahipalpur road. It is just 5 km from airport and 3 km from the nearest metro station of Chattarpur . Two leading shopping malls, DLF  Promanade and Ambience […] 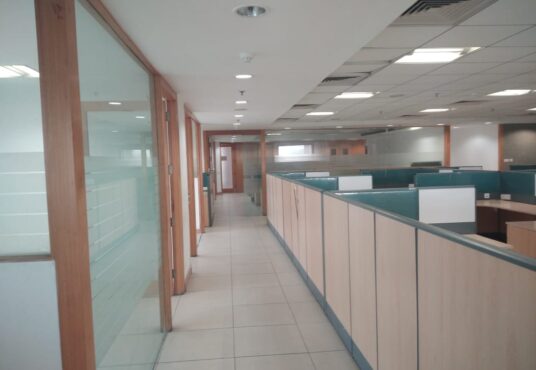 Available for lease an excellent fully furnished office of 6200sqft in serene surroundings of Aravali bio diversity park inside a 10 acre plus green campus with huge open areas, water bodies, inhouse guesthouse and auditorium with a seating capacity of up to 200 people. Space is over 78% efficient. The entire campus is centrally air […] 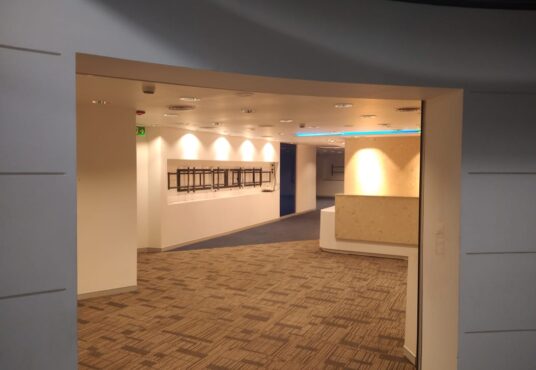 Available for lease an excellent plug and play office space building of 42000 sqft in serene surroundings of Aravali bio diversity park inside a 10 acre plus green campus with huge open areas, water bodies , inhouse guesthouse and auditorium with a seating capacity of upto 200 people. The entire campus is centrally air conditioned […]