The extreme south west business district of Delhi, with Nazafgarh and Gurgaon on its external borders it is often referred to as Dwarka sub-city. The nearest business districts to Dwarka Office market would be the Cluster of Vasant Vihar-Vasant Kunj-Aerocity towards East and Janakpuri- Rajouri Garden-Punjabi Bagh business cluster towards North. Even though Dwarka is one of the latest developments by DDA and much more planned than most of the parts of Delhi it still lacks in supply of good quality office space because it was primarily developed to cater to the increasing demand of low budget housing rather than as a commercial hub. However, over the time because of its proximity to airport and the recently developed IT city of Gurgaon, Dwarka has also seen a spurt in office space demand and that is why a few Grade A office space structures have come up recently, improving the quality of inventory of office space in Dwarka.

The inventory of commercial space in Dwarka primarily comes from small markets developed in every sector of Dwarka, most famous being the markets of sector10,6,5,11,4,12. Developed as a linear cluster of G+3 structures built on small plots of about 200 sq yrd along the main Sector dividing road, these markets offer both retail and office space inventory with ground and first floor mainly being used for retail and top two floors being used as office space. The average size of office being in the range of about 500-1500 sqft.

Other than these markets there are some independent Institutional, Mixed Use and Commercial use plots in some sectors like 11,12,13,18,19,20 which are slightly bigger in size and can offer areas of up to 3000-4000 sqft on a single floor plate as well.

There are some independent Mall like structures as well which have also been developed by Erose, HL, Parsvanatn, Krishna, Unity and Vardhman Group etc in Sector 7,19,12,13,14 out of them except for City Centre mall at Metro station of Sector 12 none has good office space inventory.

The latest addition to the office space inventory is the Vegas Mall developed in Sector 14 Dwarka offering about one million Sq Ft of Grade A commercial office space with spaces ranging from a 1000 sq ft to 100,000 sq ft.

From the point of view of cleanliness and general look and feel the offices in the markets would be termed as average and the ones in City Centre mall and Vegas mall can be considered good. As Dwarka is still under development so the habitation is still sparse and except for the well habituated areas one doesn’t get feeling of security in late hours that any other part of Delhi would, even though there is regular patrolling of Police on the roads and nothing major is usually reported we advise caution for anybody travelling late. A lot of retail area close to offices offers plenty of options for refreshment and leisure to companies operating their office in Dwraka.

How easy is commuting to office in Dwarka?

With metro station of Dashrathuri and Palam on Violet line of Delhi metro on one side,  the Airport Express at sector 21 and Blue line traversing through various sectors, Dwarka is undoubtedly one of the best connected areas of Delhi, keeping in mind its relatively far of location from city centre and status of sub-city it might be more appropriate to say it has excellent connectivity through the metro network which make commute the office extremely easy for employees of any company operating its office in Dwarka. With a connectivity with NH-8 and airport on one side, Outer ring road towards Uttam Nagar it is already very well connected and with the upcoming Dwarka expressway its road connectivity is further going to improve.

Who is taking office space on rent in Dwarka?

How much does it cost to take an office on rent in Dwarka?

Proximity to Airports , both domestic and international, and being neighbor to the prestigious office space market of Gurgaon Dwarka has always been in demand and with the new office Grade A office Space inventory hitting the market it is slated to be the fastest growing market of office space in South Delhi. However due to acute crunch of good traditional office space in Dwarka offices are generally able to command a premium over there counterparts in other regions.

The offices in markets and low rise structures can be an be closed within Rs80-100/sqft.  The A Grade office buildings quote around 100-175 /sqft .

Musco, Worklikeaboss, workingdom,  Invento. Being slightly away from central Delhi area,  coworking options are reasonably priced here.  One can look for seats in the range of 5000- 10000/month and cabins between 18000- 30000/month in a professionally managed coworking space. 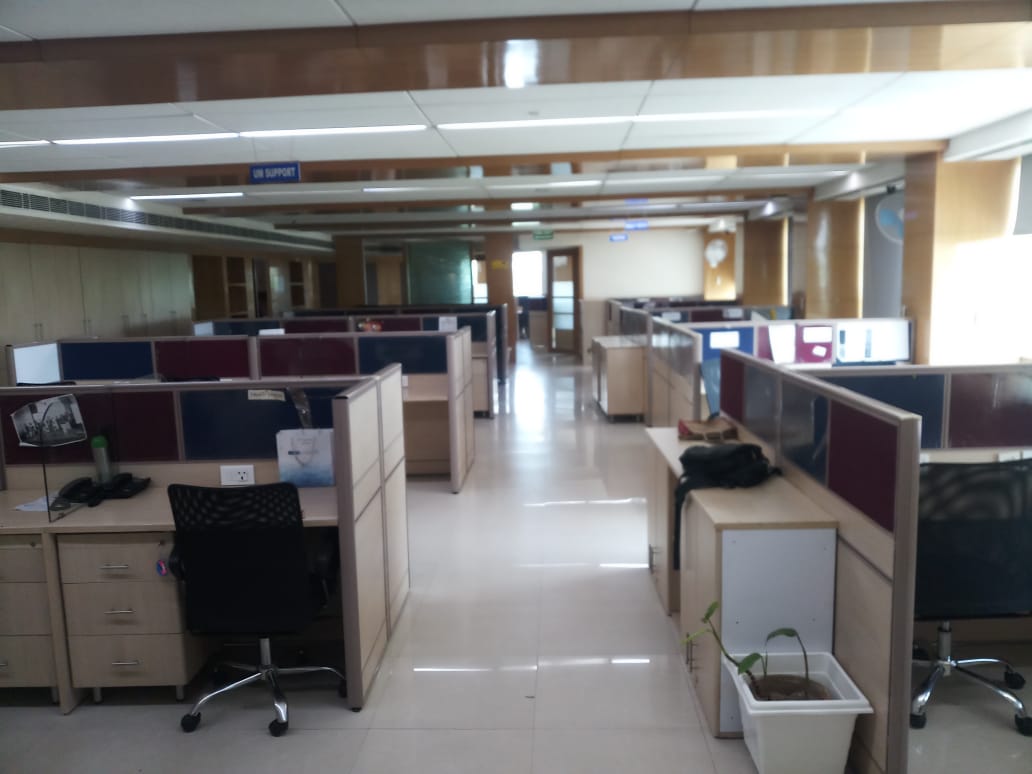 Located in the prime sector 11 market of Dwarka. This is a fairly prominent location with huge branding area for marketing purpose. Entire office space on single floor plate which is rare to find in the local markets of Dwarka because of small floor plates.  There is ample natural light coming in through out the […] 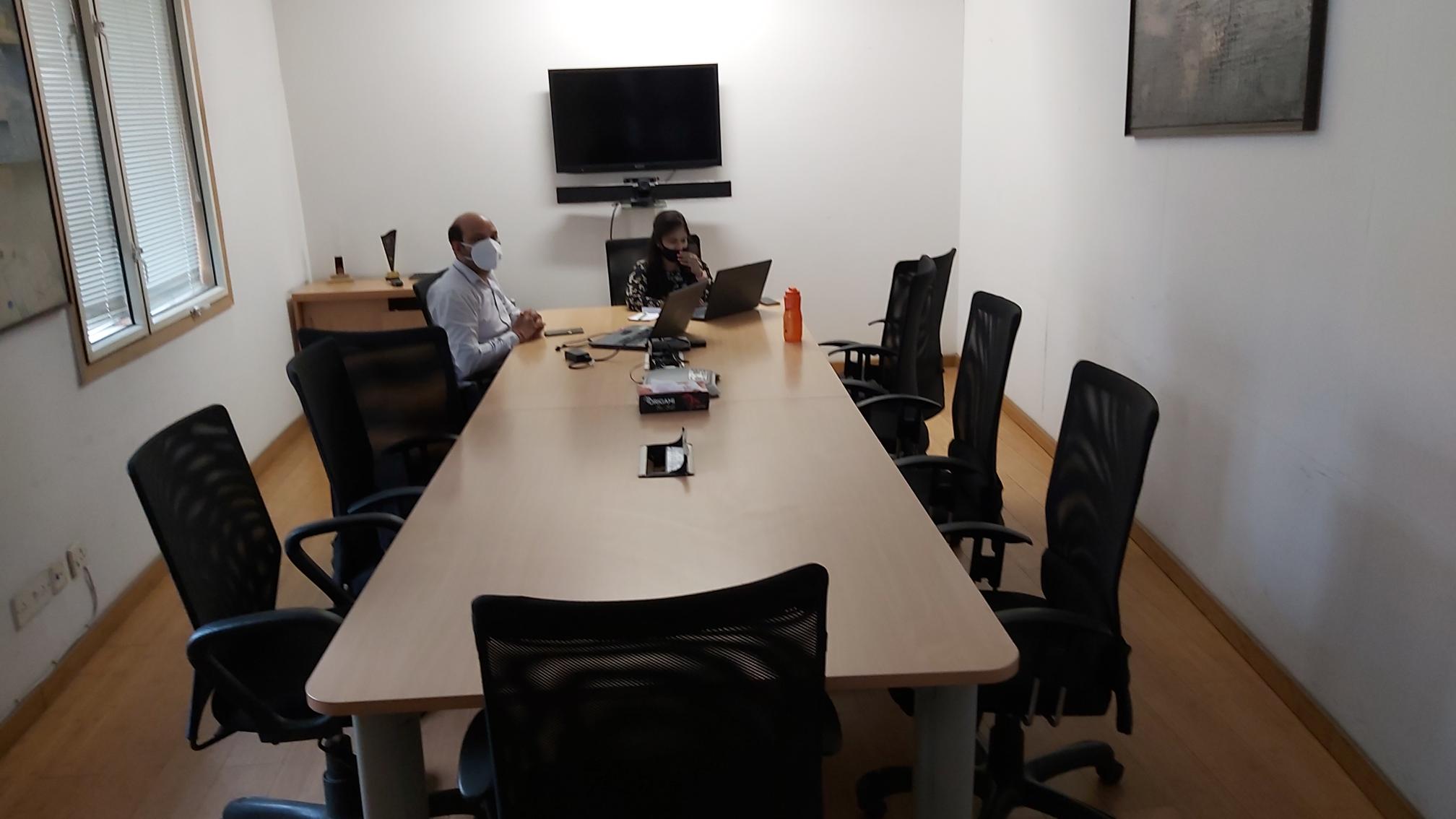 This 5000 sq ft office space is part of an institutional building so it is best suited for non profits, PSU’s, research and development bodies, think tanks, UN bodies etc. Space is fully furnished with around 45 work stations, 6 cabins, conference room for around 15-20 pax, reception, server room, pantry and washrooms for ladies […] 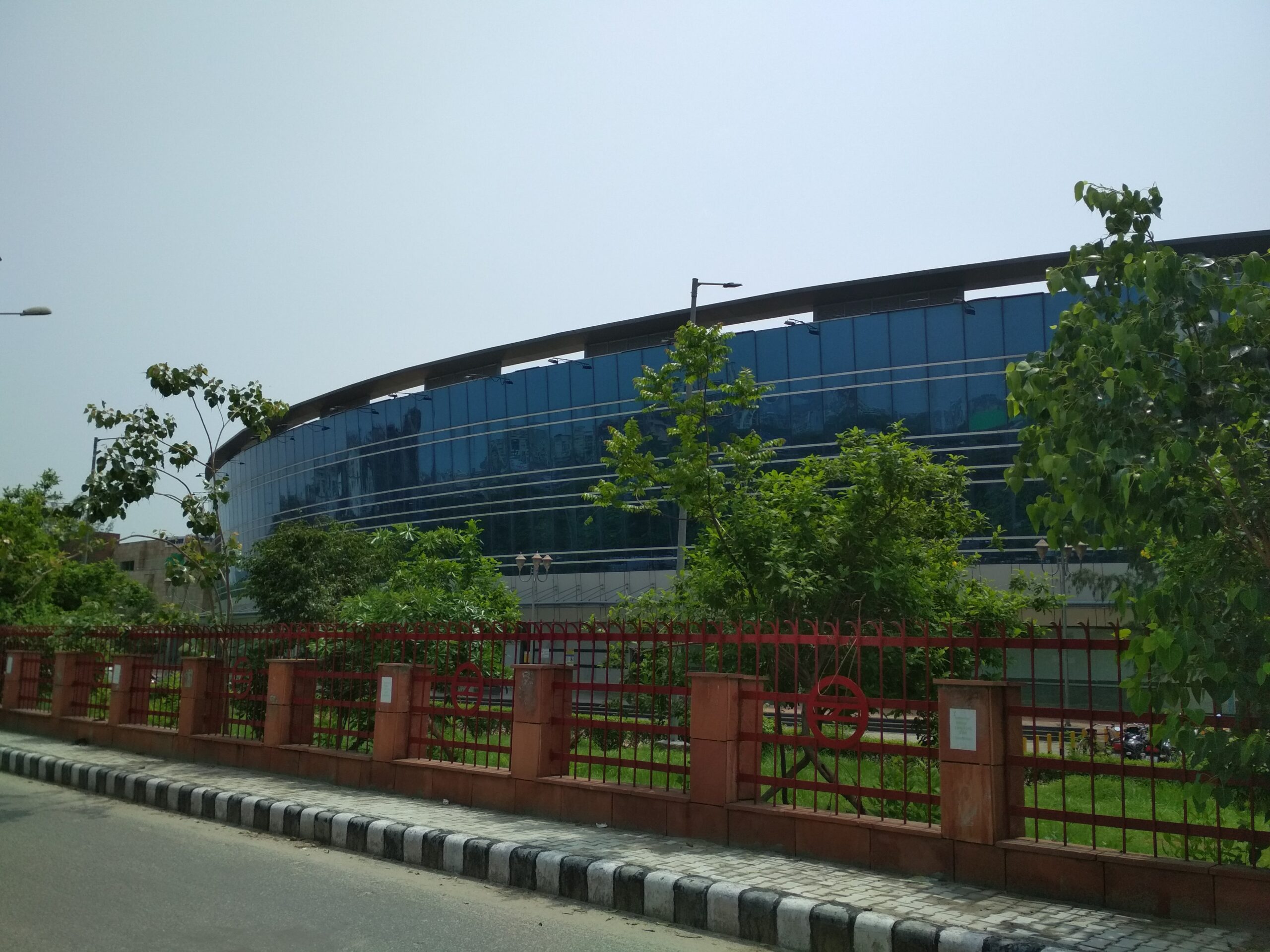 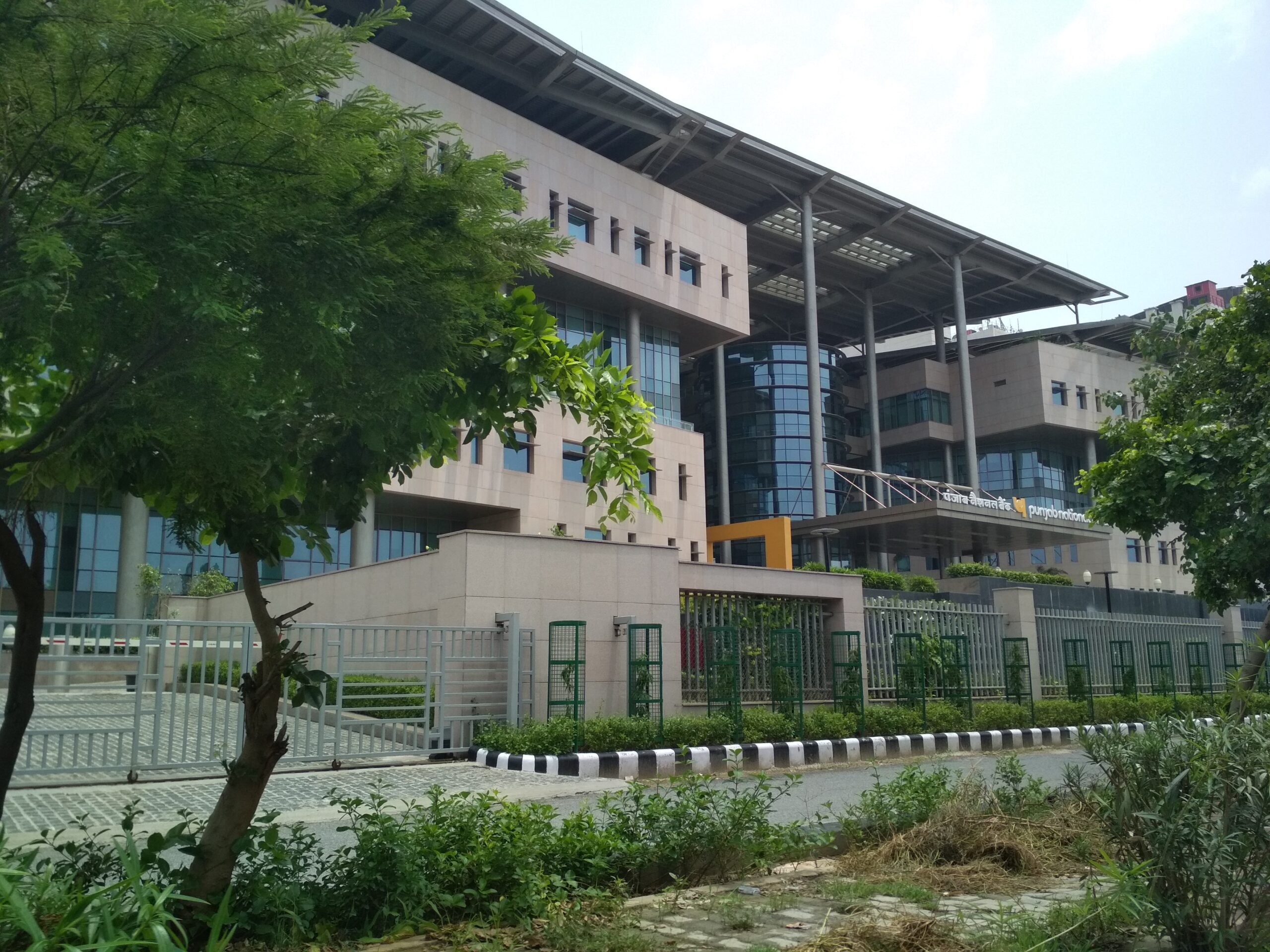 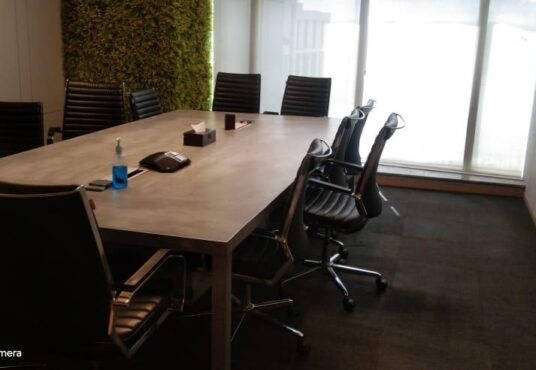